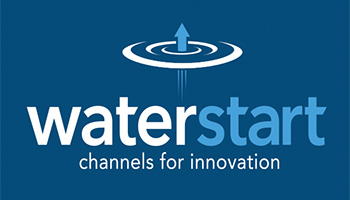 Nevada Governor Brian Sandoval and a small delegation played the role of ?relationship broker? on a recent trade mission to the People?s Republic of China.

We are excited to hear that Gov. Sandoval returned from the trip with a potential opportunity for Nevada companies to do business in China. As the Associated Press reported:

This is a great outcome from Nevada?s international trade mission to China as it helps continue to raise the profile of the innovation underway in the Silver State.

In addition to these industry partnerships, it?s vitally important to strengthen our academic connections within the water world. Governor Sandoval returned from the trip with a signed agreement with the Jiangsu province to expand a student and faculty exchange program between the Desert Research Institute and HoHai University, the leading water research university in China.

Read more about the trip😕tinyurl.com/China-Nevada