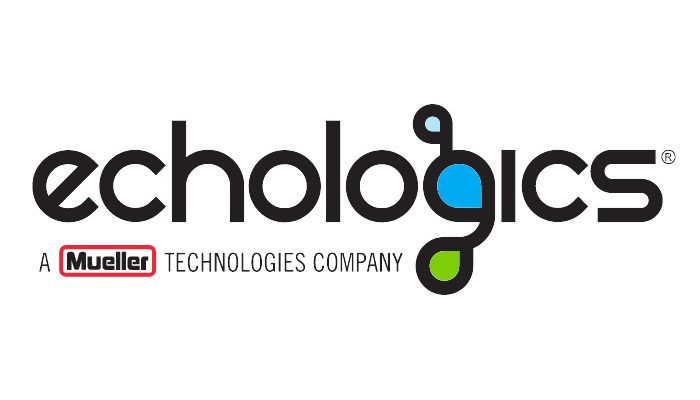 Following an installation beginning April 6, this smart monitoring and leak detection system from the company Echologics will greatly reduce the risk of a catastrophic water main break on the Las Vegas Strip. The non-??invasive technology will minimize inconveniences to tourists and visitors on the Strip because the Las Vegas Valley Water District (LVVWD) will only need to initiate repair work within the report corridor when there is a verifiable problem.

?This proactive management of the community?s water infrastructure allows us real-??time monitoring of critical underground pipelines and can alert us to issues before they emerge,? said John Entsminger, General Manager for the LVVWD, which contracted with Echologics to install the system on a three-??mile stretch of Las Vegas Boulevard. ?Implementing technology such as this increases the reliability of our community?s water system by minimizing the potential for emergency repairs.?

Echologics uses a proprietary acoustic-??based leak detection and monitoring system that analyzes sound properties within water transmission mains. Its system will alert a water utility of the presence and location of a leak.

The project comes to Las Vegas via the Nevada?s Water Center of Excellence, which partnered with the LVVWD and Echologics, a subsidiary of Mueller Co.?s water products division. The project has also led Echologics to expand its operations to Southern Nevada. The Water Center of Excellence is now working with Echologics to help the company expand operations in Southern Nevada. The establishment of an office in Clark County furthers economic development in the region and adds to the growing cluster of technology companies operating in the region.

?Today?s announcement that Echologics is partnering with the Water Center of Excellence and the Las Vegas Valley Water District to increase the water efficiency of the Las Vegas Strip is an exciting step forward for Nevada?s efforts to lead in water innovation and solutions,? said Steve Hill, Director of the Governor?s Office of Economic Development. ?Echologics is a cutting-??edge company that will be a significant addition to what Nevada brings to global water technology.?

?This is exactly what a public-??private partnership should look like,? said Nathan Allen, executive director of the Water Center of Excellence. ?We are thrilled to connect this private sector company with a public sector utility while also assisting that company in establishing an office in Las Vegas as Echologics continue to leverage the resources of the Center of Excellence to grow here over the coming years.?